World-renowned pianist Mary Anne Huntsman, daughter of our very own former Governor, comes in from New York to perform a very special recital. 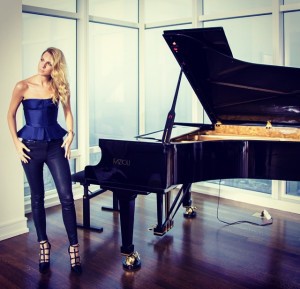 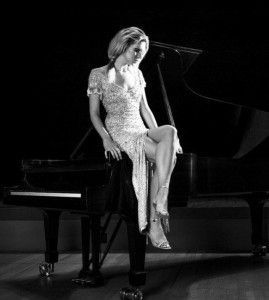 One of the most exciting American pianists of her generation, Mary Anne Huntsman has performed throughout Europe, the United States, and Asia and will be our Davis Arts Chamber Music Series special guest on April 8th!  Recent highlights including solo engagements with the Nice Philharmonic under the baton of Philippe Auguin, the Utah Symphony, concerts at the Xiamen University Music Center in Fujian, China, Artist at the Moab Music Festival, as well as intimate recitals at foreign embassies throughout Washington DC and Beijing.  Ms. Huntsman has now been featured twice at Carnegie Hall including her debut in January 2014. Strongly committed to the transformational impact of music in communities, Mary Anne has been actively involved in promoting the University of Utah’s Piano Outreach Program, working to empower underprivileged children through exposure to music and musical training. Ms. Huntsman has served on the teaching faculty of the Western Academy of Beijing and the Avenues School in NYC.  Join us in April for ths very special recital!