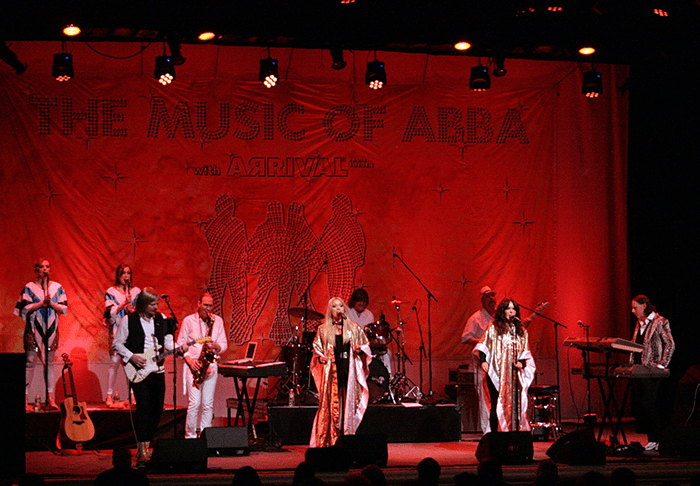 Arrival from Sweden: The Music of ABBA 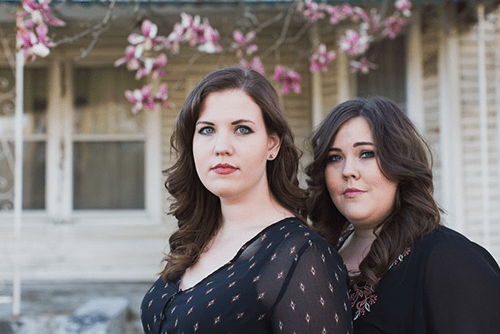 Tuesday, August 14 | Bursting onto the scene at an open audition 2009, The Secret Sisters are the epitome of “Country Americana”. Opening for acts like Bob Dylan and Ray LaMontagne, these women have a fresh, folksy sound you do not what to miss! 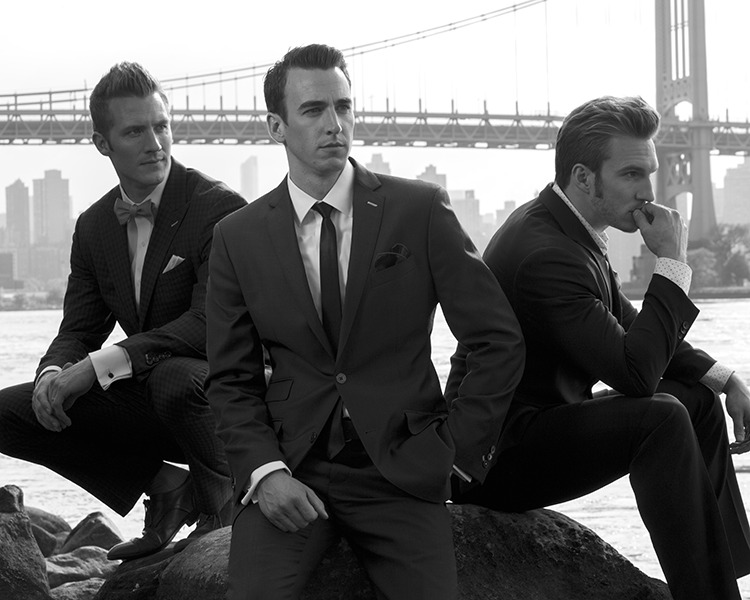 Saturday, August 18 | Pioneering a signature sound that can only be described as “Cinematic Pop,” the music of GENTRI is transfused with lush, epic orchestrations and rich, dynamic three-part harmonies all composed by the group’s producer Stephen Nelson. 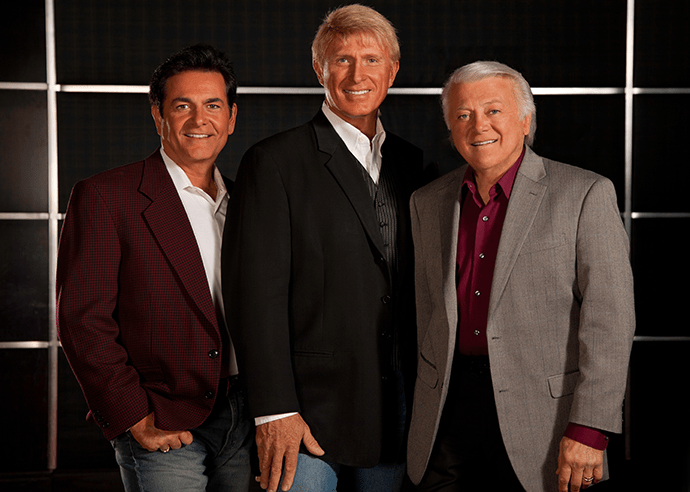 Wednesday, August 22 | Spanning a 50 year career, The Lettermen have countless hits under their belts including “Going Out of my Head” and “When I Fall in Love”. Some enjoy the classic sounds of this iconic group! 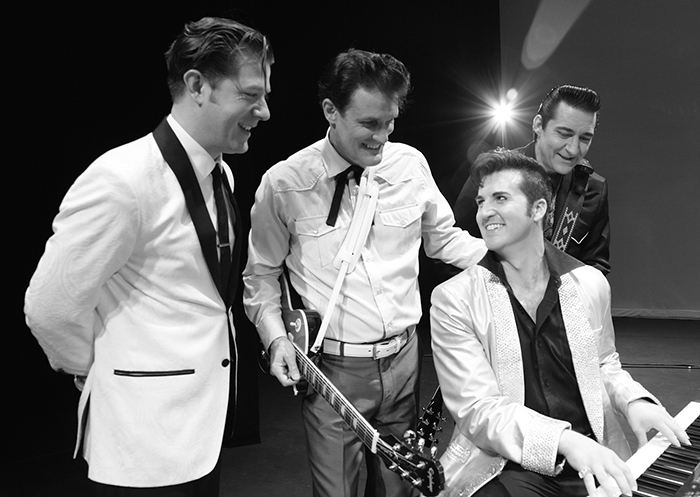 Saturday, September 8 | On December 4th, 1956 music history was made. This date found Carl Perkins, Johnny Cash, Jerry Lee Lewis and Elvis Presley together at Sun Record’s studio in Memphis, TN. This show recreates the magic that was made that night in a studio in Memphis. This will be the Hill Air Force Base Appreciation Night.

See the performers who’ve already graced the stage. Photos from the performance will be included as soon as they are available.