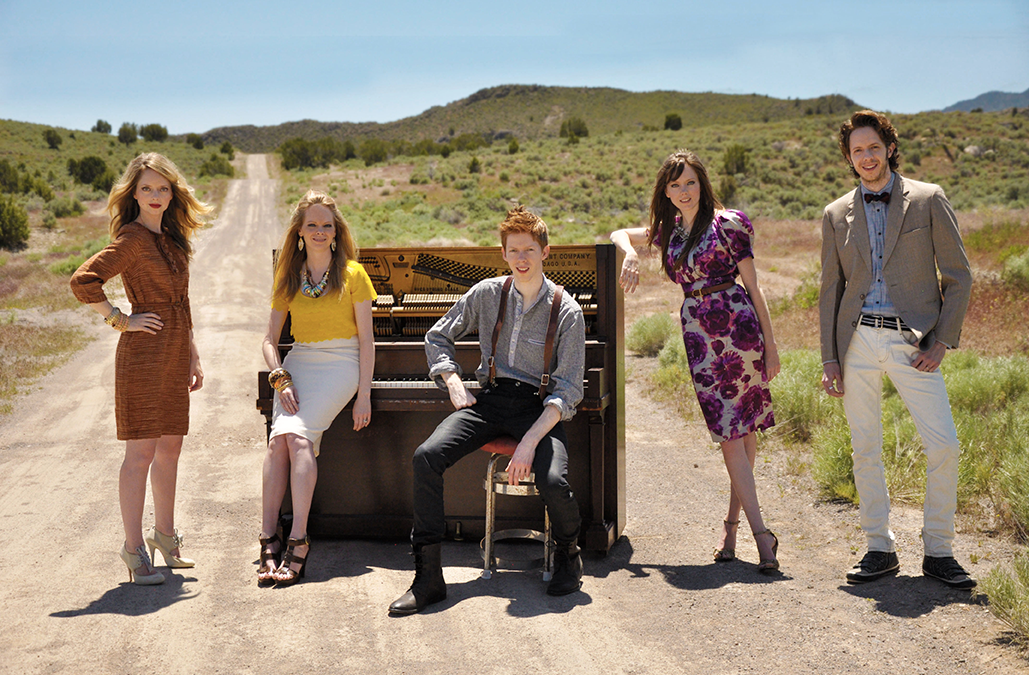 Saturday, June 9 | Whether performing individually, or together in various combinations from duo to complex five-piano arrangements, The 5 Browns reveal a deep connection to the intent of their material while bringing a fresh energy and dynamic character to the color and tonal spectrum of their sound. 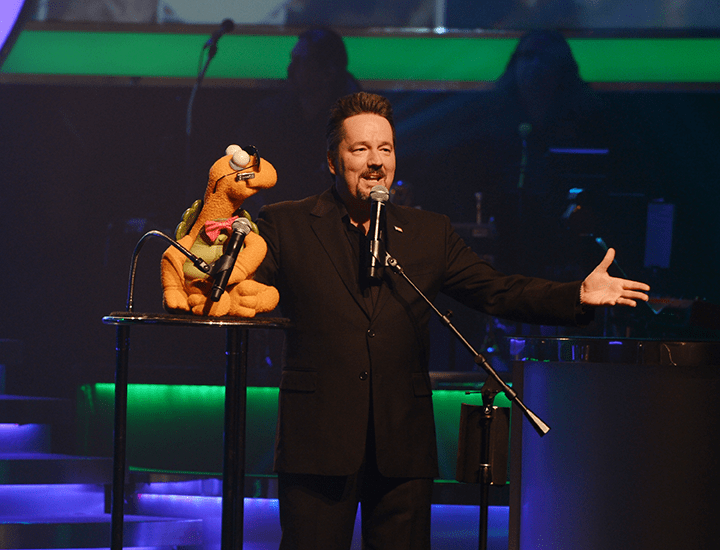 Friday, June 15 | Terry Fator became a household name in 2007 when he won Season 2 of “America’s Got Talent” with his unique brand of entertainment that combines singing, comedy and unparalleled celebrity impressions. Come and see his cast of characters including Winston, the Impersonating Turtle! 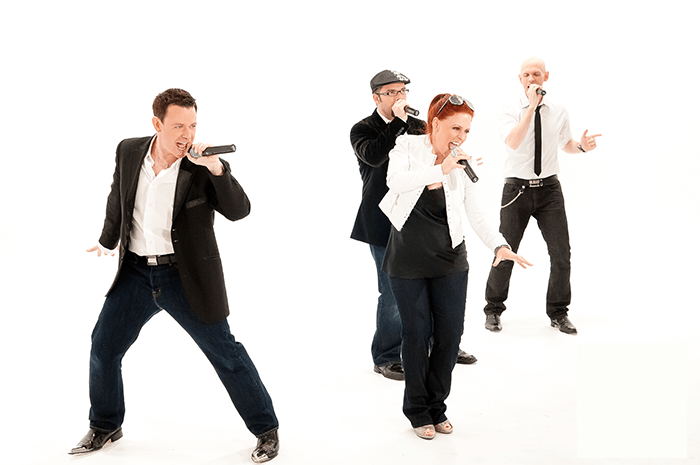 Wednesday, June 20 | Broadway Records recording artists, Blue Jupiter, is the cutting edge of a cappella. Soaring pop and Broadway leads. Tight harmonies. Unbelievable beatboxing. And most importantly, nothing else. No instruments. No DJ. No tracks. No calories. No carbs. This NY-based quartet is just 4 mouths and 4 mics. 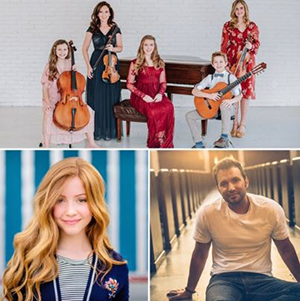 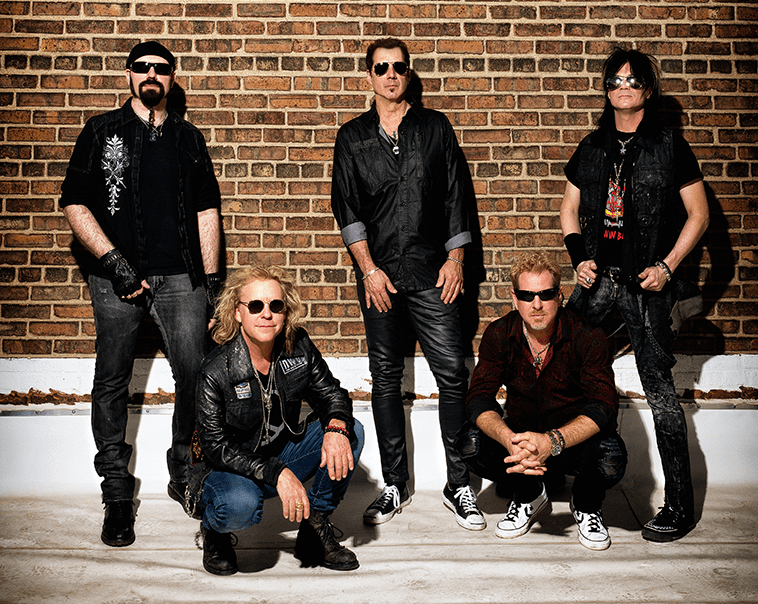 Saturday, June 30 | Night Ranger has both epitomized and transcended the arena rock sound and style of that era and beyond. With songs that have significantly impacted popular culture and continue to expand their ever-growing fan-base, Night Ranger is proof that powerful songs, plus accomplished musicians is the perfect formula for continued success. 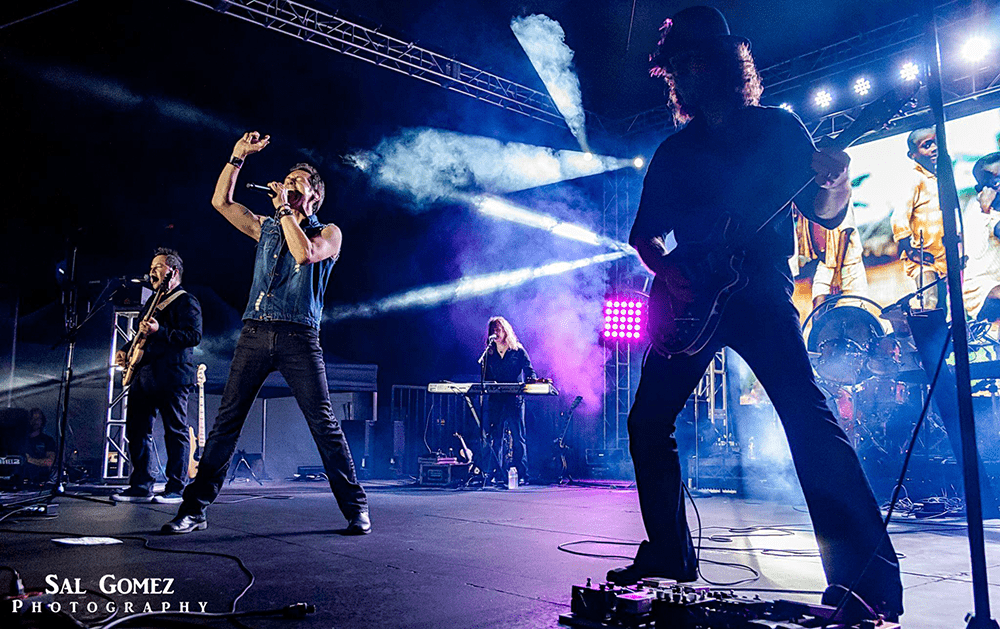 Saturday, July 7 | The songs by the biggest bands in British Rock….Pink Floyd, The Who, Queen and Led Zeppelin are all performed live, faithfully accurate in this 2 hour production. It’s like four concerts in one!