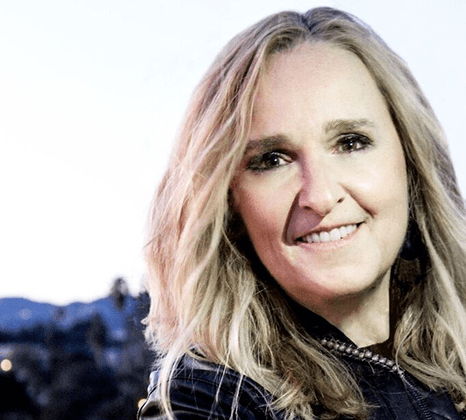 Saturday, July 28 | Melissa Etheridge stormed onto the American rock scene in 1989 with her critically acclaimed self-titled debut album. Known for her confessional lyrics and raspy, smoky vocals, Etheridge has remained one of America’s favorite female singer-songwriters for more than 2 decades. 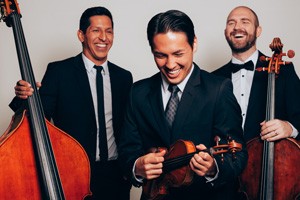 Saturday, August 4 | The electrifying trio of Glen McDaniel, Nick Villalobos, and Zack Clark, together known as Simply Three, has been captivating audiences worldwide with high-octane performances since 2010. 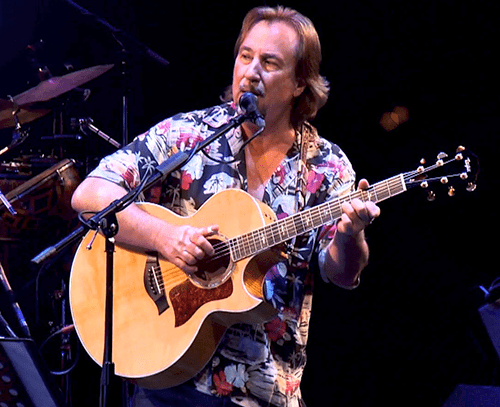 Saturday, August 25 | Few musical artists résumés list membership in a band inducted into the Rock & Roll Hall of Fame; fewer still can lay claim to being a founding member of the seminal band credited with creating Country Rock; and only one artist can include all the above in addition to being one half of the most successful duos of the 1970’s. 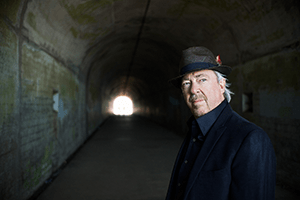 Wednesday, September 5 | One of the most talented musicians in history, Boz Scaggs not only found success as part of the Steve Miller Band, but also as a solo artist. Hits like “Lido Shuffle” and “Look What You’ve Done to Me”, you will be dancing in your seats at this one night only show!