After her successful show here last year as Patsy Cline, the popular Erica Hansen returns this season with a tribute to three of the most influential and gifted voices of the 1970’s. Take a trip down memory lane– Mary Tyler Moore was on TV, Nixon sat in the Oval office and women burst onto the radio dial in full force. Celebrate three of those power houses – The Carpenters, Carole King and Linda Ronstadt in an evening of song and story. Featuring their greatest hits, including “You’re No Good,” “You’ve Got a Friend,” and “Top of the World.”

Erica is thrilled to be back on stage at the Kenley after honky-tonkin’ last summer in the Patsy Cline Tribute show. Erica played country legend Patsy Cline in the musical “Always… Patsy Cline,” seven times; breaking box office records, garnering standing ovations and, most rewarding, creating a renewed interest in Cline and her music. Erica also sings other genres, including jazz standards, and has been invited to sing at numerous galas and fundraisers throughout the state. 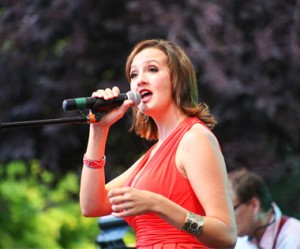 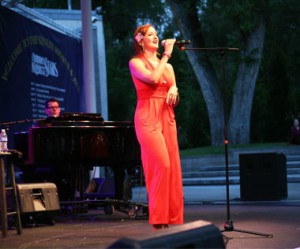 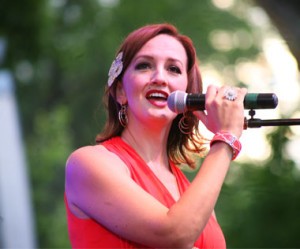 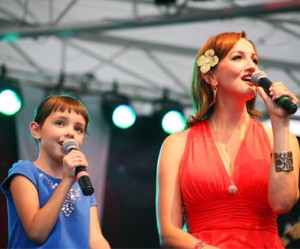 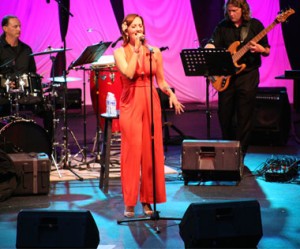