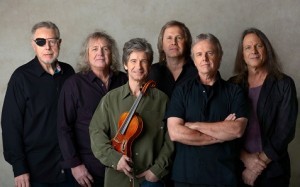 KANSAS has spent more than four decades as a part of the soundtrack of the lives of multiple generations of music lovers.

They appeared on the Billboard charts for over 200 weeks throughout the ‘70’s and ‘80’s and played to sold-out arenas and stadiums throughout North America, Europe and Japan. They continue to remain a fixture of Classic Rock radio. 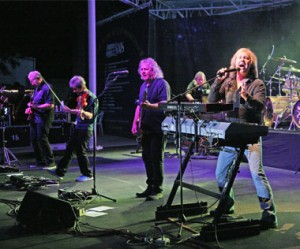 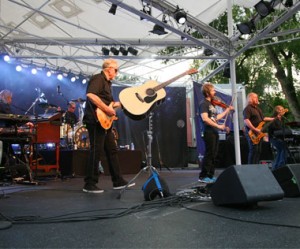 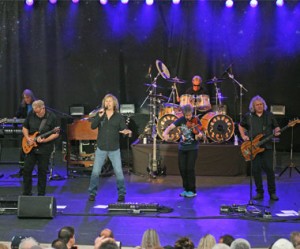 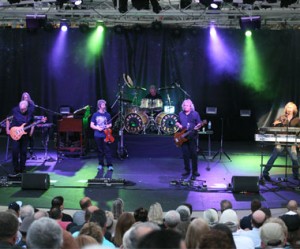 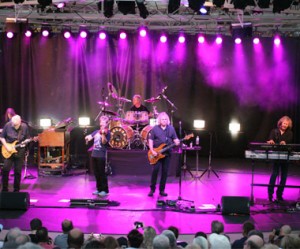