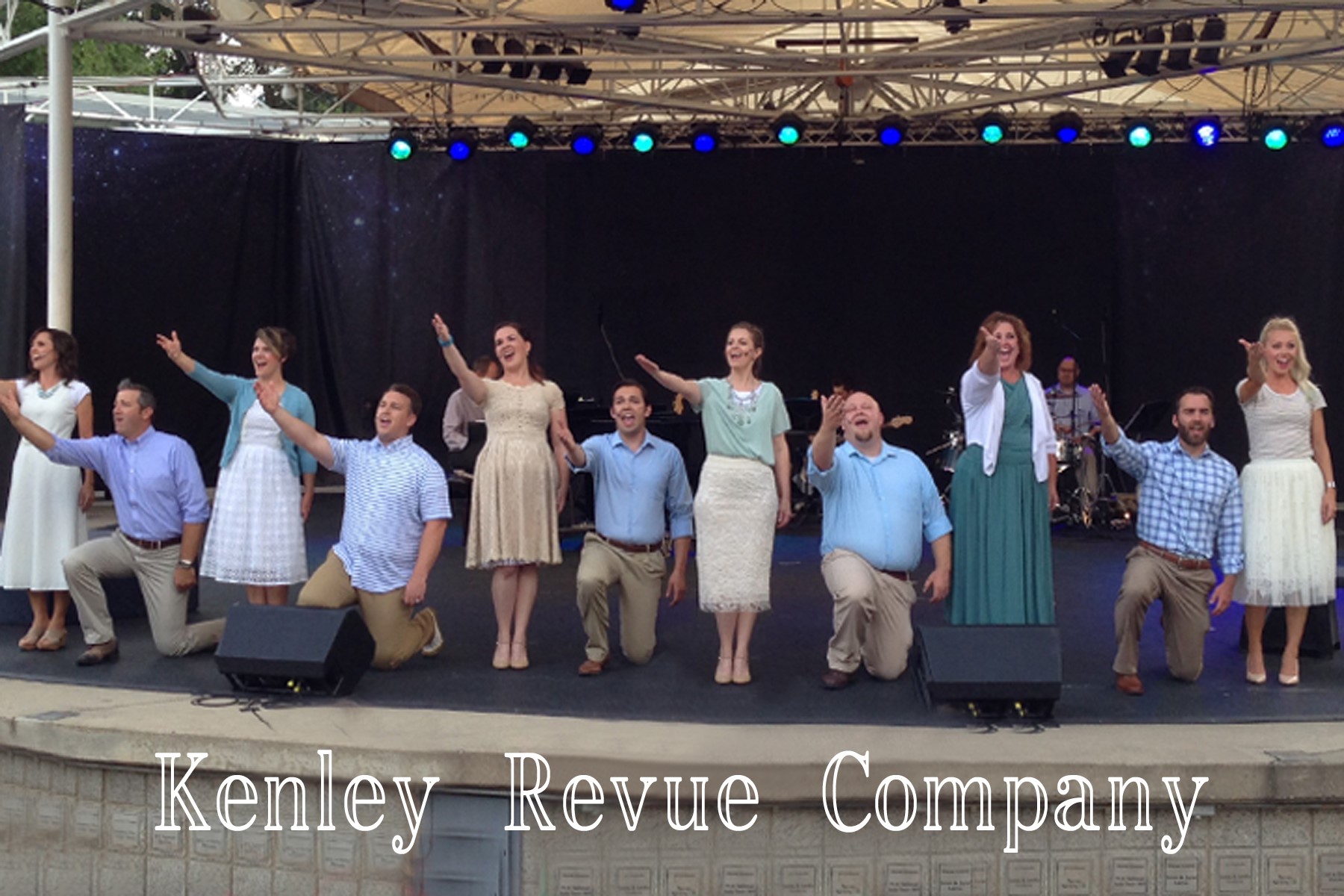 All Sunday Night Concerts are held at The Kenley Amphitheater in Layton Commons Park. All concerts are 1 hour long and begin at 7 PM. Seating is first come-first served.

“Broadway Blockbusters:  A Celebration of Musicals on the Silver Screen!”

Who can forget Gene Kelly’s iconic tap dance on a rainy street, or Julie Andrews singing “The Hills Are Alive” in the breathtaking Austrian Alps? This year the Kenley Revue Company is excited to bring you “Broadway Blockbusters:  A Celebration of Musicals on the Silver Screen!” Music from cinematic classics such as Singin’ in the Rain, The Sound of Music and West Side Story will be featured along with more current popular hits from Enchanted and The Greatest Showman. Songs from Seven Brides for Seven Brothers, Hello Dolly, and Fiddler on the Roof will also be performed.