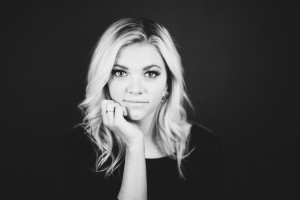 Kenz Hall is an eighteen year old musician from Draper, Utah. She has shared the stage with such great musicians as Dan Reynolds, Don McClean, Aaron Carter, Joshua James, Paul Cardall, and Ryan Shupe.   She appeared on Fox’s Season 13 of American Idol and became a fan favorite rapping Macklemore’s  “Can’t Hold Us”.  She sings folk, blues, alternative rock, indie and acoustically covers any song she hears.  She has a unique voice with an unexpected power.   She feels that music is where her hearts is and the stage is her home.  Last fall, Kenz released her second album on iTunes.