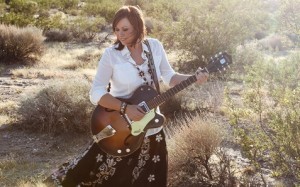 Suzy has recorded ten albums for Capitol Records. She received a GRAMMY award (for Best Traditional Folk Album as a part of Beautiful Dreamer: The Songs of Stephen Foster) as well as several awards from the Academy of Country Music, The Country Music Association, CMT, and ASCAP.

She has performed on many national television shows including: In Performance At The White House (PBS), A Capitol 4th (PBS), Austin City Limits, and The Tonight Show with Jay Leno. Suzy is a frequent guest on National Public Radio’s A Prairie Home Companion with Garrison Keillor. Her latest album, “Lucky”, pays homage to Merle Haggard. 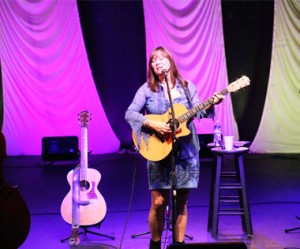 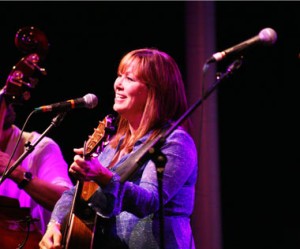 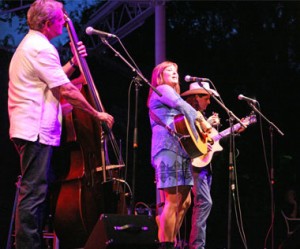 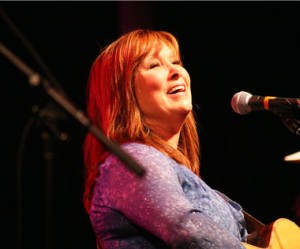