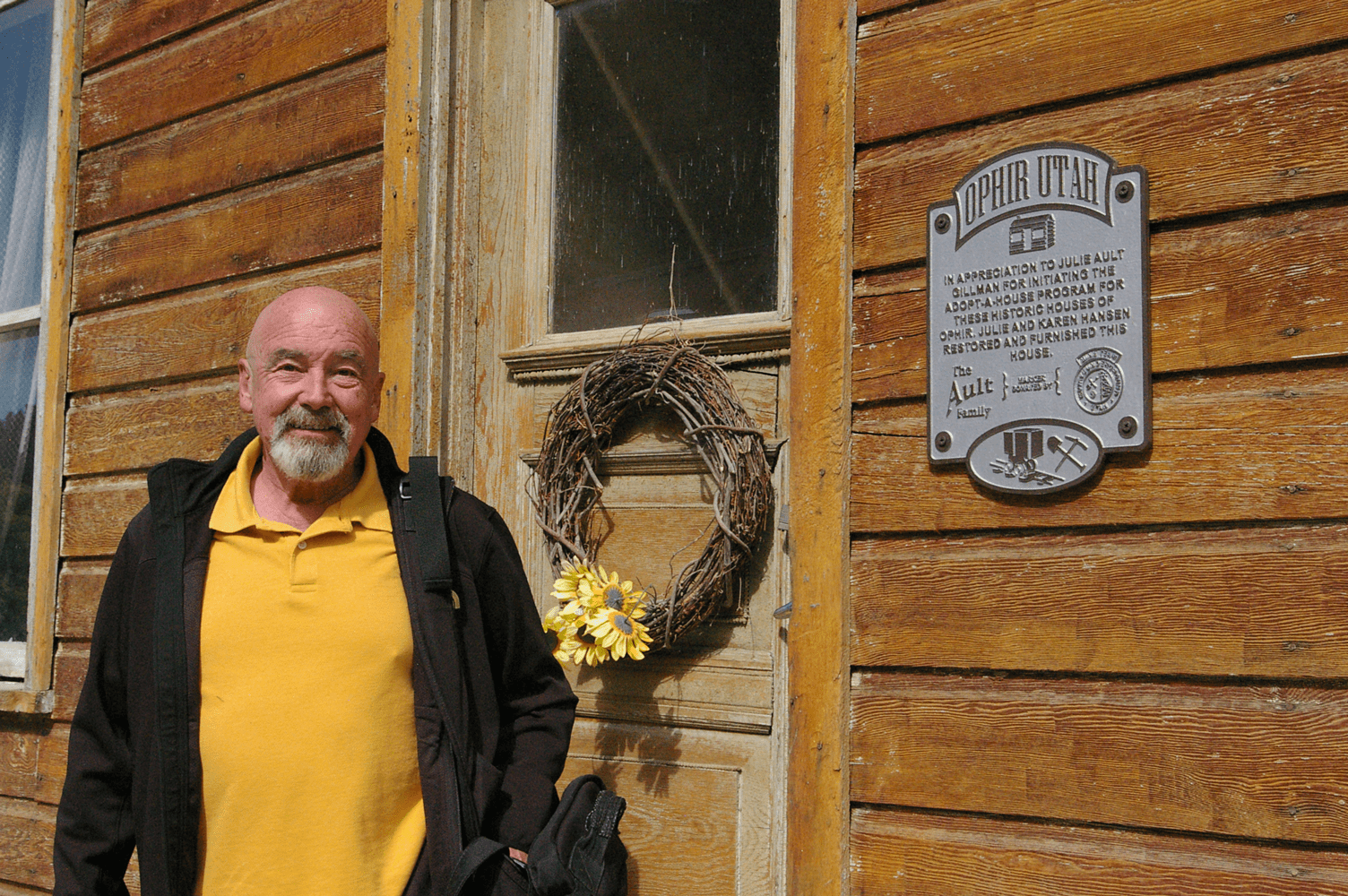 Arlin is such a gracious, kind person who is also extremely hard working and trustworthy. We can always rely on him to handle any situation with professionalism and he is always willing to step up and go the extra mile. We are grateful to have him on our security team as part of our family.

1. What is your favorite color?

Photography.  I took it up after I bought my first digital camera.  A year later, my wife bought me an SLR with a couple of lenses for my birthday, and I haven’t looked back.

4. What is your favorite donut?

Probably the one that currently keeps my beltline warm.

5. If you could turn any mundane activity into an Olympic sport, in what event could you win the gold medal?

Hammering nails. I’m a Carpenter by trade and worked framing and finishing houses for several years before nail guns came around.

7. If you were a superhero, what powers would you have?

8. What is one of your biggest pet peeves?

9. What is a word/phrase you use too often?

10. What is your favorite Davis Arts Council memory?

The night I was recruited.  My wife, Joni, hosted the green room for the  city’s “Riders in the Sky” concert and, knowing I am a fan, she arranged for me to tag along.  At the end of the day, (See?), Ranger Doug let me play his one-of-a-kind prototype Gibson while he was out signing autographs.  When we were done, Dave told us if we were interested in working another concert that we should show up the next night  and ask for Barry. The bait was taken and the hook was set.