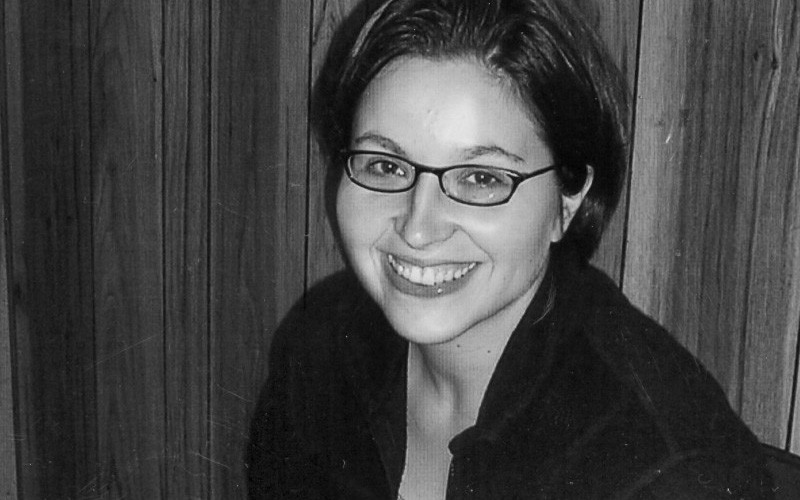 Jelena’s career includes a series of solo, chamber, and collaborative international and national recitals, over twenty years of piano teaching, accompanying, and chamber music. Jelena is a prizewinner of numerous piano competitions such as: Davenport, Kiwanis in Toronto, Canada, as well as in the US. Throughout her career, she was also a recipient of numerous scholarships and a teaching assistantships.

Following her BA years, Jelena spent two summers at The Chautauqua Institution where she participated in master classes held by Rebecca Penneys, professor of piano at Eastman School of Music, USA. She also spent two summers in Rome, Italy performing in concerts with TIP “Monster” ensemble of 10 piano’s 20 pianists. Recent activities involved playing for master classes for Nicholas Angelich, and in Elias Quartet with her “Trout Quintet”. Jelena also participated in the Chamber Music Competition at The University of Utah School of Music in March 2013 as well giving a lobby fest concert with violinist Bree Fortheingham on February 15, 2013. She also participated in Interharmony Music Festival in Arcidosso, Italy as well as University of Utah Chamber Music Festival in the Summer of 2013, and plans to attend a piano festival in Prague, Czech republic in the Summer of 2015. Her students were prize winners in music festivals in Canada. Jelena is currently finishing up her DMA in piano performance at The University of Utah School of Music, where she is a student of Dr. Vedrana Subotic.