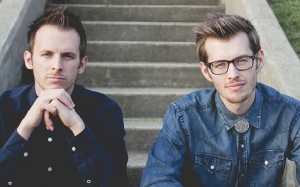 The TRUMAN BROTHERS is a duo out of Nashville made up of brothers Ben and Chad Truman. Combining a range of influences from Stevie Wonder to John Mayer, the brothers create a sound founded on rich vocals and passionate songwriting.

The duo has toured across the United States, sharing the stage with Imagine Dragons, Kelly Clarkson, Diamond Rio, and David Archuleta.

TRUMAN BROTHERS have released two albums, Hold On To Love and Somewhere Between, which can be found on iTunes. 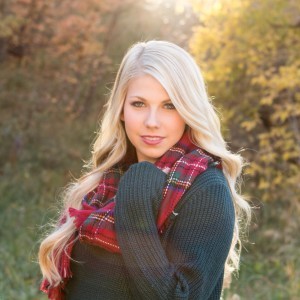 Davis Arts Council Board of Trustees 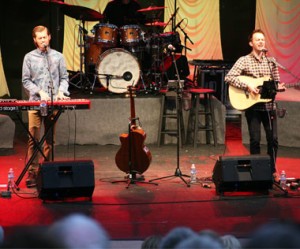 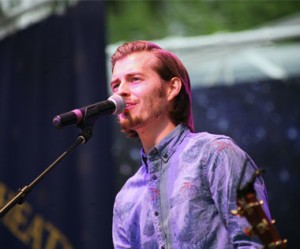 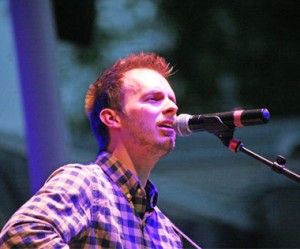