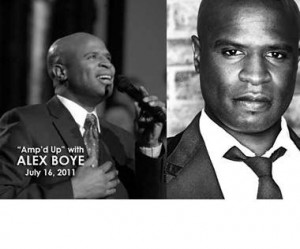 Award-winning and dynamic entertainer Alex Boyé has been wowing audiences worldwide for over 15 years. Alex was born and raised in London, England, has had hits in over 15 countries and has sold over half a million CDs. As a member of the Mormon Tabernacle Choir, Alex recorded two solo songs on the New Tabernacle Choir CD “Come Thou Fount,” which has garnered rave reviews and reached #1 on the Billboard Classical charts. Alex will be performing his “Amp’d Up” show featuring the hits of African-American legends! 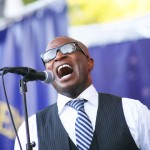 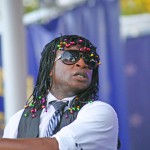 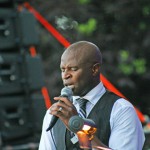 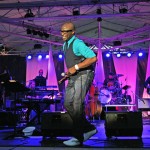 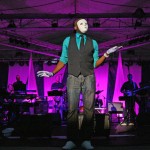 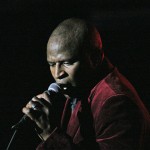 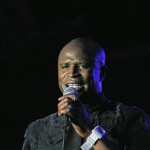 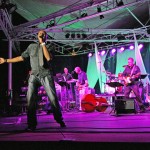