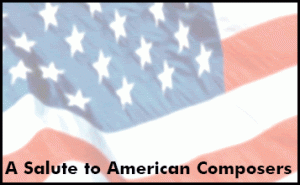 Ms. Shafer appears regularly with the Utah Symphony & Opera, where she debuted as Adele in Die Fledermaus in 2002 and has returned for Titania in A Midsummer Night’s Dream and Lisette in La Rondine. Orchestral performances include the Brahms Requiem, Bach’s Wedding cantata No. 202 Weichet nur, betrubte Schatten and selected Handel Oratorio arias conducted by Keith Lockhart, the Poulenc Gloria led by Raymond Leppard, and the Vivaldi Gloria, and Bach’s Magnificat and Cantata BWV 51, Jauchzet Gott in allen Landen led by Bernard Labadie.

Ms. Shafer is a life-long resident of Davis County having been born and raised in Centerville and now makes her home in Layton with her husband, Brad, and three young sons.