Catherine Carlson and The 4 Hims 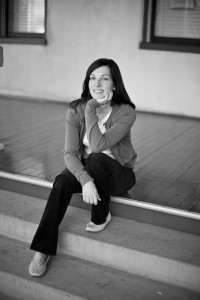 After a packed-house performance of Disney favorites last summer, Catherine Carlson brings an exciting and engaging program of Broadway music to the Kenley Amphitheater this year.  A graduate of the Utah State University vocal performance program, Mrs. Carlson performs in concert all along the Wasatch Front providing high-energy entertainment that appeals to all ages.  She is joined by fellow Aggie, Debbie Cannon, a highly sought after accompanist and teacher.  The two women have 9 children and two husbands between them, and no spare time. 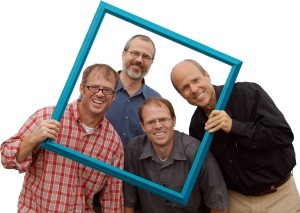 The award-winning vocal quartet The 4 Hims uniquely blends barbershop, a cappella, and instrumental music with zany humor that reviewers have called “fantastic” and “hilariously entertaining.” The group consists of four Edwards brothers: David (the deep), Alan (the lead), Farrell (ruggedly handsome), and John (can we please do it in a lower key?). Based in Davis County, The 4 Hims’ energetic presence has won them fans of all ages throughout the Wasatch Front.