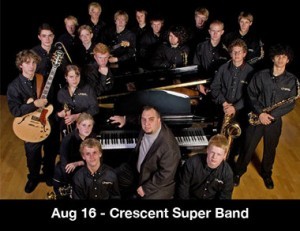 Organized in 2001 under the direction of Caleb Chapman, the award-winning Crescent Super Band has frequently been hailed as one of the best professional bands in the world to be comprised entirely of young musicians. The band has been featured at many of the world’s most prominent music festivals including venues in Switzerland, the Netherlands, Italy, and France. The band also has a strong national presence with recent performances in Chicago, Boston, New York, Washington DC, Telluride, and Los Angeles. The crowning performance of their career was making their headline debut at Carnegie Hall in May of 2013.

On multiple occasions, DownBeat Magazine has recognized the Crescent Super Band with their coveted “Downbeat Award”, marking the band as the best in the country. The band has also won nine Utah “Best of State” awards, including seven consecutive years as Utah’s “Best Professional Band” in any genre. Twice they have received the prestigious “Best of State Statue Award” identifying the band as the top organization in Arts and Entertainment in Utah, beating out every other professional music, arts, and film group for the honor. 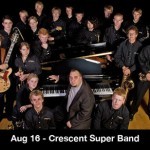 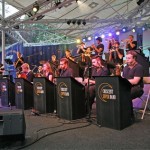 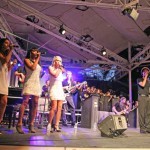 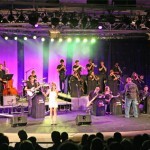 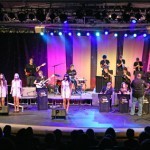 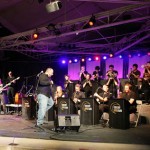 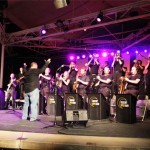