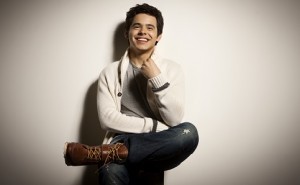 David Archuleta became a star when he was just 16.  He has released six albums and won numerous awards since then. In March 2014 David returned from a two-year stint as a full-time missionary in Chile eager to perform and record once again.

Since his return he’s traveled to the Middle East to perform for U.S. troops, recorded the song “Glorious” for the recently released “Meet The Mormons” movie, and been busy writing songs for a new album that will be released in 2015. 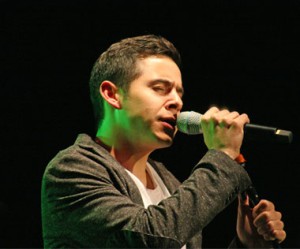 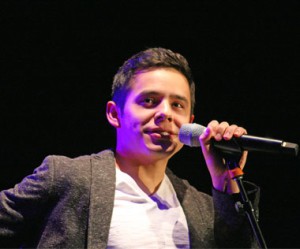 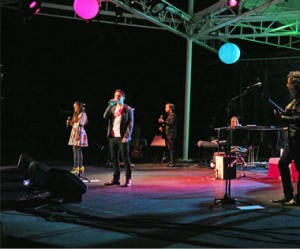