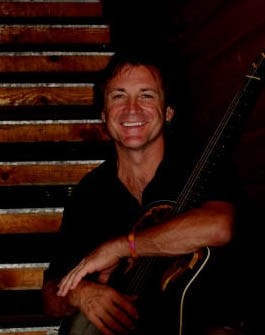 Whether it’s writing, playing, or performing, Gary loves it. He spent his early years performing with his family for Christmas shows, corporate gathering, and concerts. As a teen and throughout college he performed with his brothers and later, after adding his musician friends into the mix, various styles and genres of music crossed his path and created a broader range of appreciation. His music has been featured in full length musicals, festival concerts and the community throughout the western United States. His music is positive and passionate without being trite. Gary holds true to his purpose and path of making a difference through music.