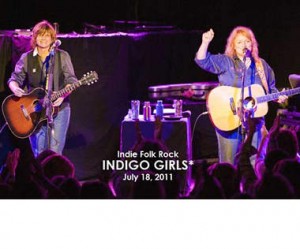 Grammy-winning folk rock music duo, Indigo Girls, met in elementary school where they began a lifelong friendship. Recognizing their mutual love of music, they began performing together in high school and college. As they developed a local following, they chose to pursue their passion further and released a self-produced full length album in 1987. Record companies quickly took notice and they have since released over 10 albums, won a Grammy for best contemporary folk album, and toured to thousands of sold-out venues. With their tight harmonies, heartfelt lyrics, and undeniable stage presence, the Indigo Girls have earned devoted fans from around the world. 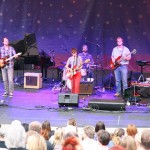 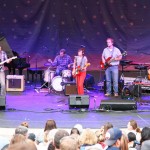 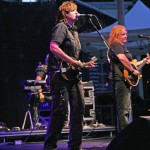 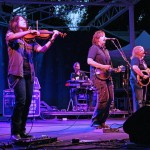 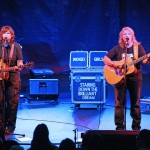 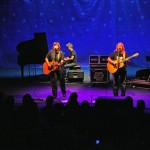 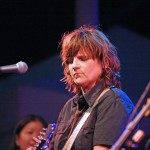 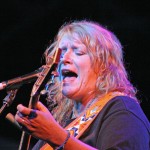 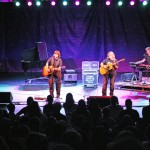