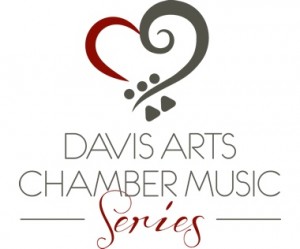 Note: This and future concerts to be held at the Kaysville Tabernacle

The Davis Arts Chamber Series presents a Good Friday concert featuring some of the most beloved works of Johann Sebastian Bach, one of the greatest composers of all time. His music is timeless and just as moving today as when it was written over 300 years ago. He was a prolific composer of orchestral and chamber music, organ and keyboard music. His great choral works are considered masterpieces. For this reason Bach’s music was sent into outer space with two voyager probes. The Friday 18 May concert will be held at the historic Kaysville Tabernacle at 7:30 p.m. The Brandenburg Concerto, Little Fugue in G Minor, “The Cello Song” made popular by the Piano Guys, and Jesu, Joy of Man’s Desiring are a sampling of the works to be performed by members of the Wasatch Chamber Music Society, as well as organist Judy Siddoway, soprano Marianne Orton, cellist Elaine Reynolds, flutist Lorinda Atwater and the Davis Arts Chamber Singers.