KEVIN FORBUSH AND THE 4 HIMS 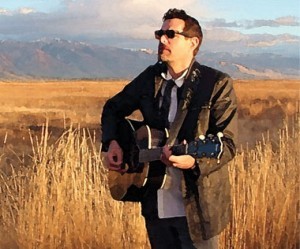 Kevin Wade Forbush is a local singer/songwriter whose music reflects the influences of the “British Invasion.” He enjoys performing music from the ’60s and ’70s along with songs from his newly released, self-titled album. Kevin performs locally across the Wasatch Front and recently performed at the Blue Bird Cafe in Nashville. He performed for various events at the 2002 Winter Olympics. His talented daughters are pleased to join him to kick-off the first concert of the 2014 Free Sunday Night Concert Series.

The 4 Hims is an award-winning vocal quartet that uniquely blends barbershop, a capella vocals, and instrumental music with zany humor. This Davis County group is comprised of the four Edwards brothers: David, Farrell, Alan, and John.