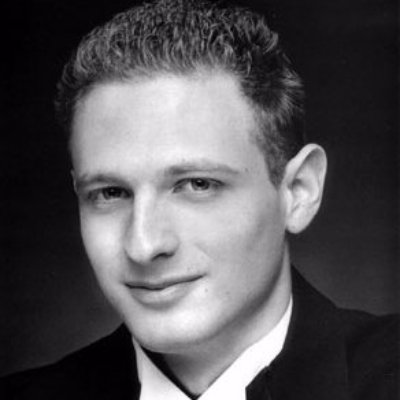 Matthew Weissman’s extensive performance career began at age fourteen when he made his Carnegie Hall debut as a winner of the AMSA World Piano Competition. He has been a prizewinner in the Garrison Piano Competition, Grieg International Competition and Los Angeles Liszt Competition. He is a honorary member of the American Liszt Society and is the recipient of the people’s choice travel grant of Indiana University as well as receiving a scholarship from the National Foundation for the Advancement of the Arts (NFAA). He has performed at the United Nations and at the Juilliard Evening Division by invitation of Horowitz biographer David Dubal and was lauded Salt Lake City Expositions 2012 Emerging Artist of the Year. He was chosen to represent the United States in the Cervantes Festival in Havana Cuba and the Vladimir Horowitz competition in Kiev Ukraine. He has concertized in five countries, performed lecture-recitals in two states and holds eight first place titles in competitions.

Dr Weissman has been an Associate Instructor at Indiana University where he has taught both private and group piano classes to undergraduate music and non-music majors. His courses also incorporate music history, appreciation and theory. He served on faculty at Nassau Community College teaching keyboard harmony and instructed group piano for music majors, educational outreach and assist with lecturing and correcting for the music history department at the University of Utah.

A recent student of André Watts at Indiana University where he received his PD, Weissman began studying with Nina Svetlanova and Mark Pakman at fourteen years of age. He continued his principal studies with them as well as chamber music with Ruth Laredo at Manhattan School of Music where he received his BM in 2003 under merit scholarship. He earned his MM under the guidance of German Diez, assistant to the late Claudio Arrau. He holds a Doctorate Diploma from the University of Utah working with Susan Duehlmeier