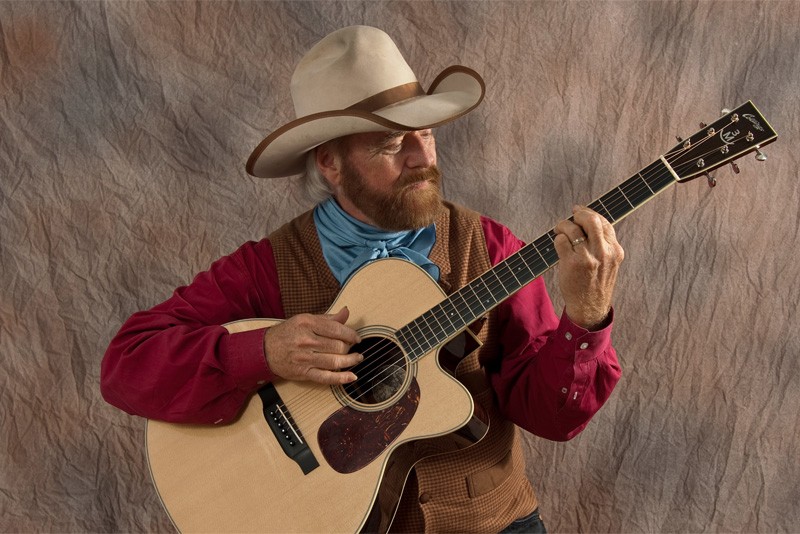 In the early 1970’s, Rolling Stone magazine called Michael Martin Murphey “one of the best songwriters in America.” Since that time, Murphey has left an indelible mark on the American music landscape crafting and recording such iconic hits as Wildfire, Carolina in the Pines, and Cherokee Fiddle. He has topped the pop, country, bluegrass, and western  charts, earned six gold albums, and multiple Grammy nominations. It is impossible to pigeon-hole Murphey. He is no more country than rock or bluegrass, rather, he is a true American songwriter.