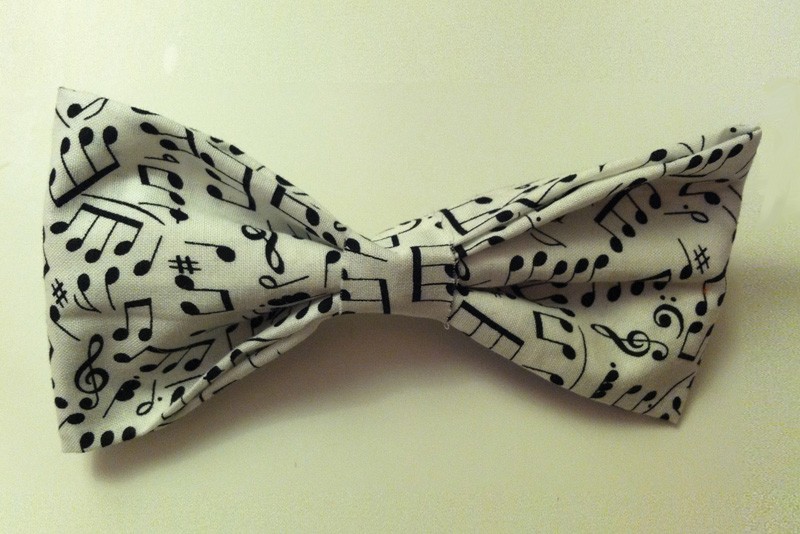 The Ogden Concert Band was organized as a community band in the early 1970’s.

In 1993 Dr. Thomas Root became director of the band and the “Ogden Concert Band” became the official name of the group. That year Ogden’s mayor and city council passed a resolution honoring Dr. Root and members of the band for their individual commitment and combined achievements representing Ogden City.

The band consists 45 to 55 members, professional and semi-professional musicians from the Ogden area who represent school teachers, university graduates, former members of military bands and long time residents of the community.