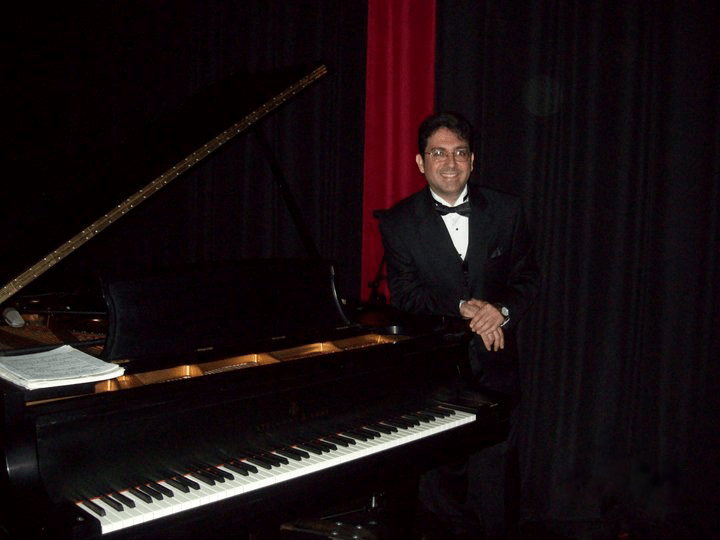 Praised for his “romantic touch and sensible expression” Pablo Cintron has distinguished himself as a soloist and chamber musician. He started to study the piano at the age of 7, and studied at the distinguished music academy of Mayaguez, Puerto Rico. He also studied with Dr. Roy E. Carter Emeritus professor of the Interamerican University. He received his Bachelor’s degree from the University of Utah in 1998, combining his piano performance studies with musical and cultural anthropology. Pablo also received a Master’s degree in ethnomusicology and in music education in 2014. Pablo specializes in extinct forms of ethnic musical styles from Western and Eastern Europe and the region of the Caribbean. In 2005, Pablo was granted the honor to meet meet Mr. Nicholaus Schimmel.  Pablo performed Beethoven’s sonata Op. 57 No.  23 (Apassionata.) After the performance Mr. Schimmel said, “Pablo with all of my personal appreciation to have met you and hear you, thank you for playing our piano.” Pablo have performed in multiple theaters around the world including a piano recital at the Teatro Yaguez in August of 2010. Teatro Yaguez is a famous Italian built theatre that was built at the end of the nineteen century. Pablo currently resides in Layton, Utah and likes to promote music education in his community and enjoy spending time with his beloved wife and two children.