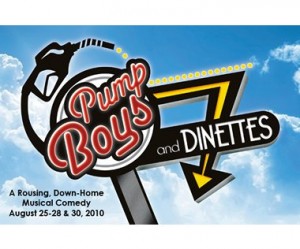 The shade-tree mechanics (a.k.a. Pump Boys) – all cash-poor, big-mouthed Romeos sell high-octane fuel on Highway 57 somewhere between Frog Level and Smyrna, North Carolina where they trade good natured barbs with the wisecracking waitresses, Prudie and Rhetta Cupp of the Double Cupp Diner. Between changing tires and baking pies, the gang performs a rousing, down-home mix of country western, rock ‘n’ roll, and blues in this charming tale of friendship, romance and life’s simple pleasures.

This production of Pump Boys and Dinettes will be directed and choreographed by Jim Christian, a Layton resident. Christian received national acclaim when his original musical Pirated! was selected as a national winner in the Kennedy Center American College Theatre Festival (ACTF) in 1994. This work has been produced along the Wasatch Front and across the country. Christian will again travel to the national ACTF this year with his original musical, Sleepy Hollow. Jim’s prolific work as a director and choreographer has been seen throughout the area including the Tony-Award-Winning Utah Shakespearean Festival, Pioneer Theatre Company, The Grand Theatre, Rodgers Memorial Theater, Utah Musical Theatre, and many others. Jim is a professor at Weber State University. This is his debut with the Davis Arts Council. 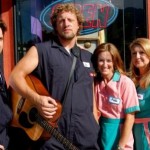 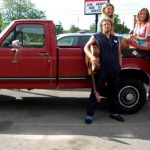 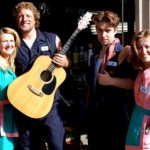 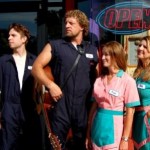 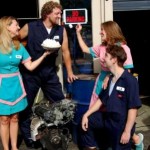