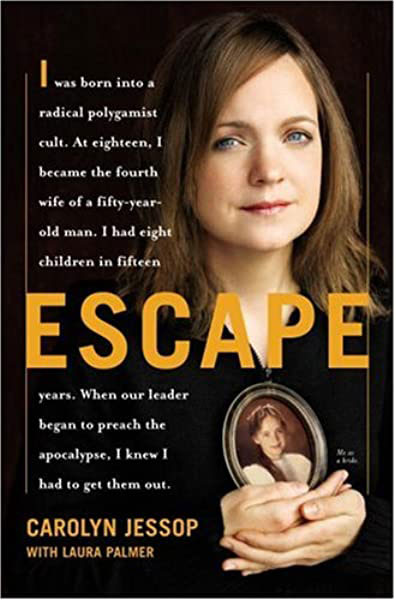 Escape: A Memoir by Carolyn Jessop

This is the story of Carolyn Jessop who was raised in a polygamist family.  It talks about her life, her marriage to Warren Jessop, and ultimately her decision to leave the community.  It was a very eye-opening look at what happens in the polygamist community. 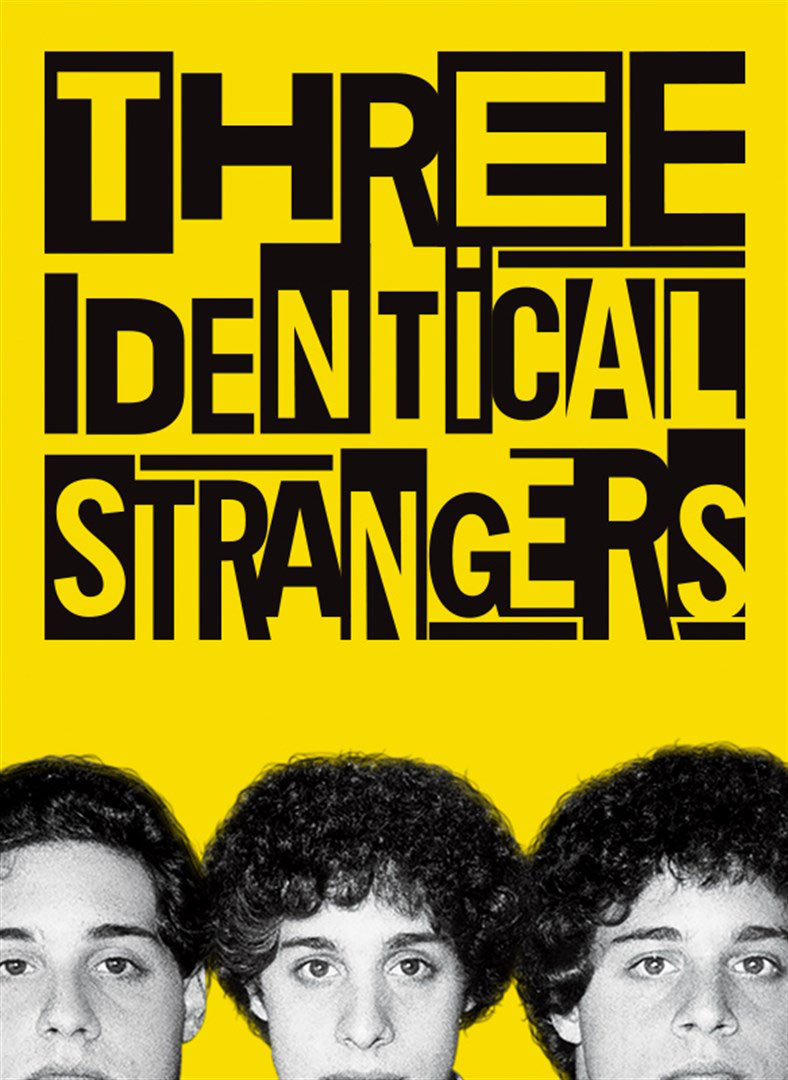 The truth is definitely stranger than fiction in this 2018 Sundance documentary. It tells the story of two young men who, when they enroll at the same community college, discover they were twins separated at birth. After their story appears in the newspaper, another man comes forward and it turns out the twins were in fact triplets. The remarkable circumstances of their reunion are just the beginning of the story, which is a wild ride from beginning to end. The twists and turns unearth a bigger mystery and the film asks hard questions with no clear answers about how we become who we are. You can stream this film on Hulu. 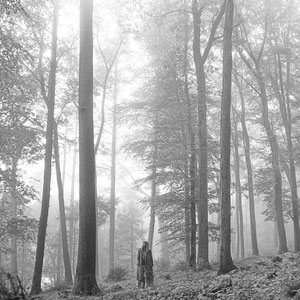 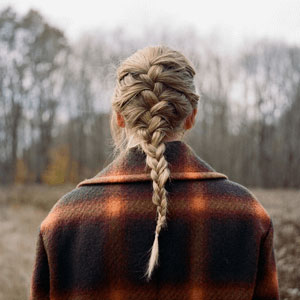 I cannot stop listening to these albums. If you hear “Taylor Swift” and think of top 40 pop tunes, you’re not alone. The 31-year-old singer-songwriter released not one but two surprise albums in 2020. The “sister-albums” Folklore and Evermore are a departure from her usual style, leaning more into a mellow, folk-style feel. In a year where it seemed like nothing could go right, these two albums gave me the down-tempo backdrop I needed to get through the hard days (and the good ones too!). If I tried to list my favorite tracks, I’d wind up recommending pretty much everything off both albums. But make sure to check out Swift’s moving tribute to her late grandmother, “Marjorie” (Evermore), and her relatable musing on running away from everything, “The Lakes” (Folklore).