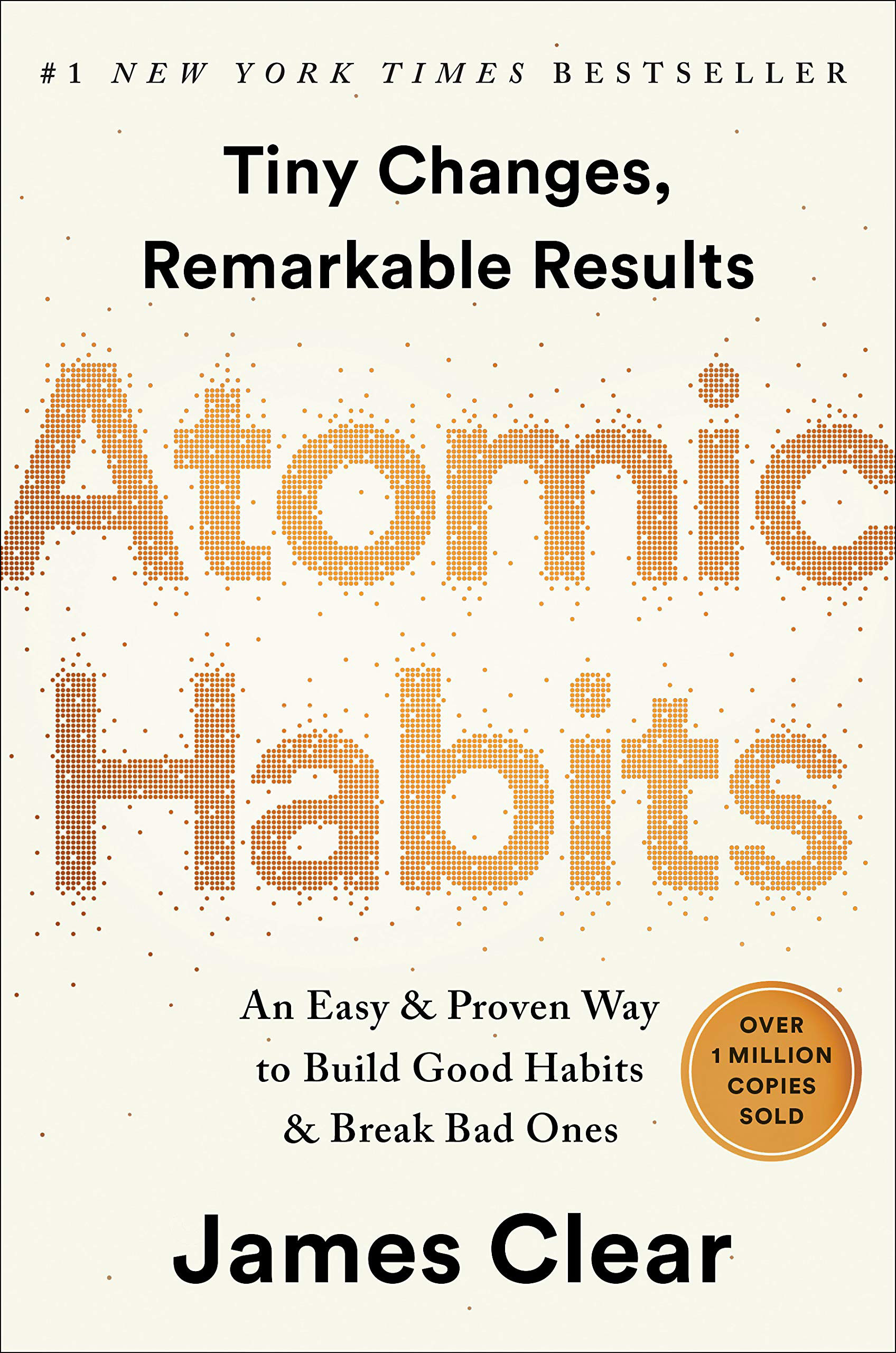 No matter your goals, Atomic Habits offers a proven framework for improving – every day. James Clear, one of the world’s leading experts on habit formation, reveals practical strategies that will teach you exactly how to form good habits, break bad ones, and master the tiny behaviors that lead to remarkable results.

I loved how this book explains the power of your behavior with the most minor of changes. It’s a great read! 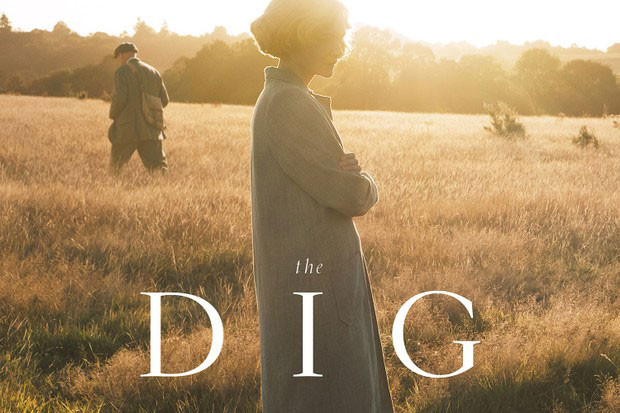 The Dig is a British drama (they had me at British Drama) currently on Netflix. It’s a reimagining of the events of 1939 when a landowner hires a local archaeologist to tackle the large burial mounds on her rural estate. Beautifully shot in the English countryside, the story follows several conflicts between the local self-taught excavator and the Office of Works who move in as the dig becomes important, discerning if the find is Viking or Anglo-Saxon, which museum will get the exhibit, and of course the personal trials of the people involved. Stars many favorite actors: Carey Mulligan, Ralph Fiennes, and Lily James, and trying to get my spouse to watch anything that isn’t a documentary is a chore, so this had enough historical accuracy to keep him totally involved. 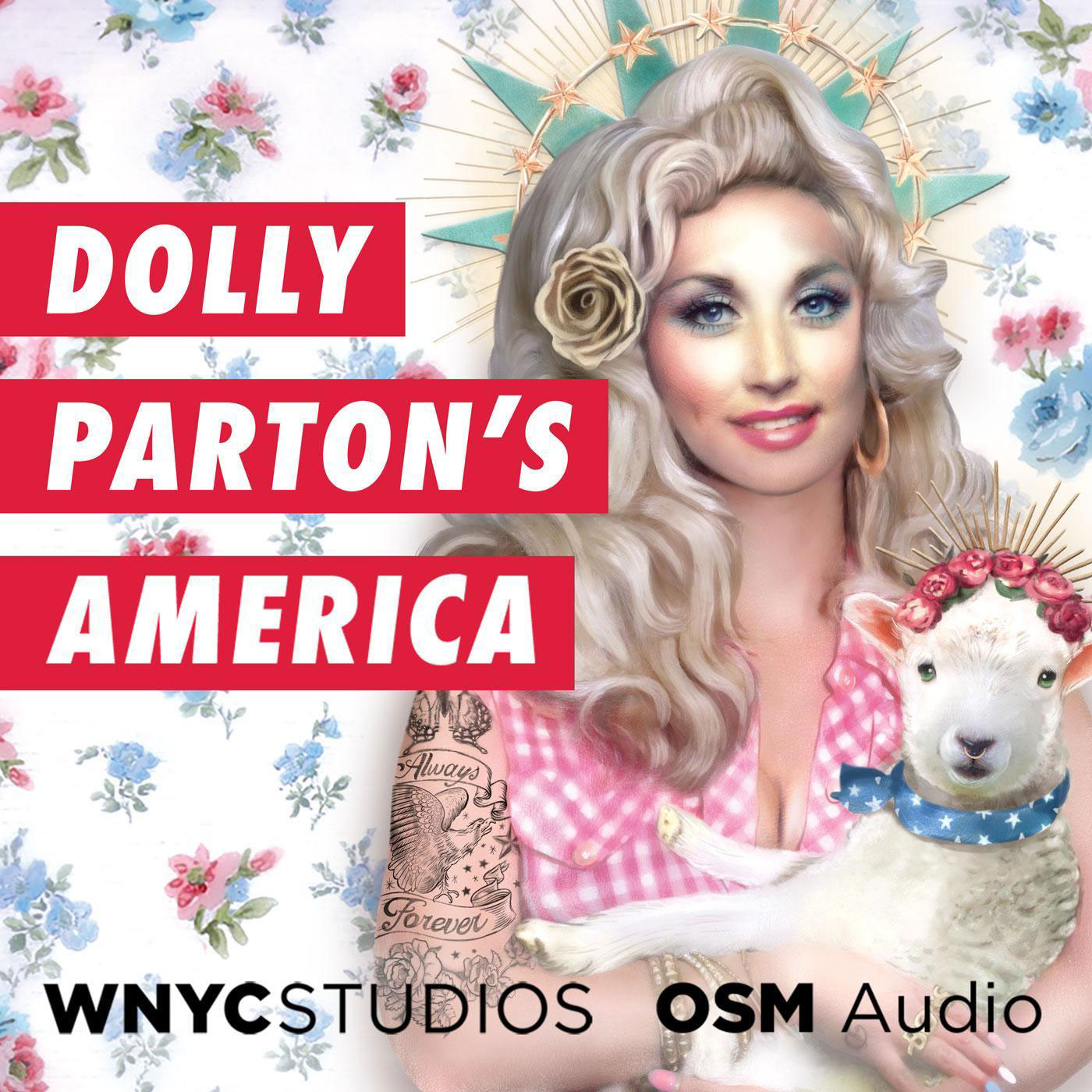 Like many, I’m a diehard Dolly fan and this podcast is a wonderful view into her upbringing and character.

Episode to check out first: The episodes build on each other as it goes through her life story. Episode 2 is a great one!