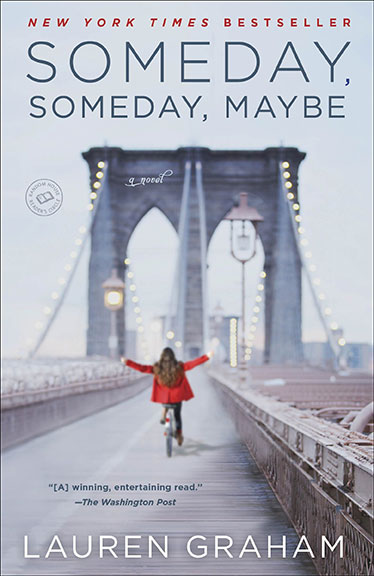 A charming and laugh-out-loud novel by Lauren Graham, the beloved star of Parenthood and Gilmore Girls, about an aspiring actress trying to make it in mid-nineties New York City. Someday, Someday, Maybe is a funny debut about finding yourself, finding love, and, most difficult of all, finding an acting job.

If you are a fan of Lauren Graham or Gilmore Girls, I recommend this novel. It’s loosely based on Lauren’s life as a young actress in New York and is told in her signature comedy fashion. It’s a great beach read! 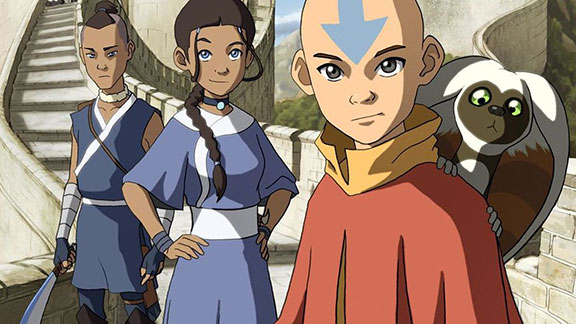 Avatar: The Last Airbender – If you missed this show when it first aired because cartoons are for kids, you’re not alone. This gem, which originally aired from 2005-2008, is a complex story about duty, honor, friendship, and adventure, and it’s worth checking out. In a world where some people have special abilities to “bend” the elements (water, fire, earth, air) in fantastic ways, one person, the Avatar, can command all four. The story follows Aang, the boy Avatar, who is the last of his people and must bring peace to a world besieged by a 100-year war. Avatar is widely considered one of the best-animated series of all time and it received wide critical acclaim when it aired including a Peabody Award and a Primetime Emmy. All three seasons are on Netflix. 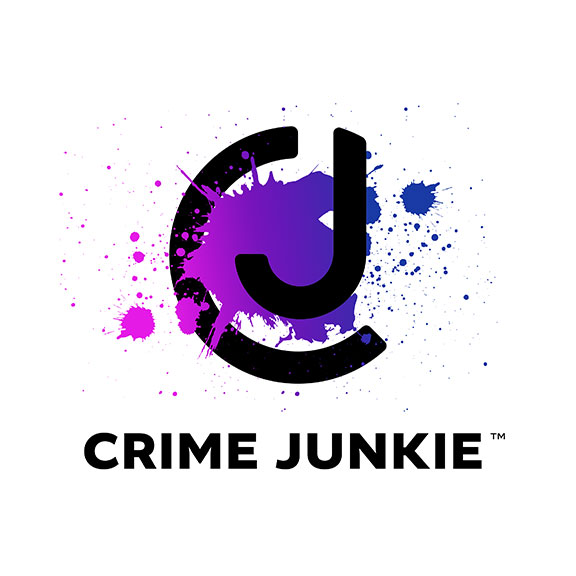 Crime Junkie is a weekly true-crime podcast dedicated to giving you a fix. Every Monday, Ashley Flowers will tell you about whatever crime she’s been obsessing over that week in a way that sounds like you’re sitting around talking crime with your best friends. The storytelling is straightforward and free of rabbit holes so the cases stay suspenseful and are easy to follow. If you can never get enough true crime… Congratulations, you’re a Crime Junkie!

I’ve been a true crime junkie all my life and I love this podcast. The hosts are engaging and thorough while explaining the cases to the listener. It even keeps me distracted enough on the treadmill!