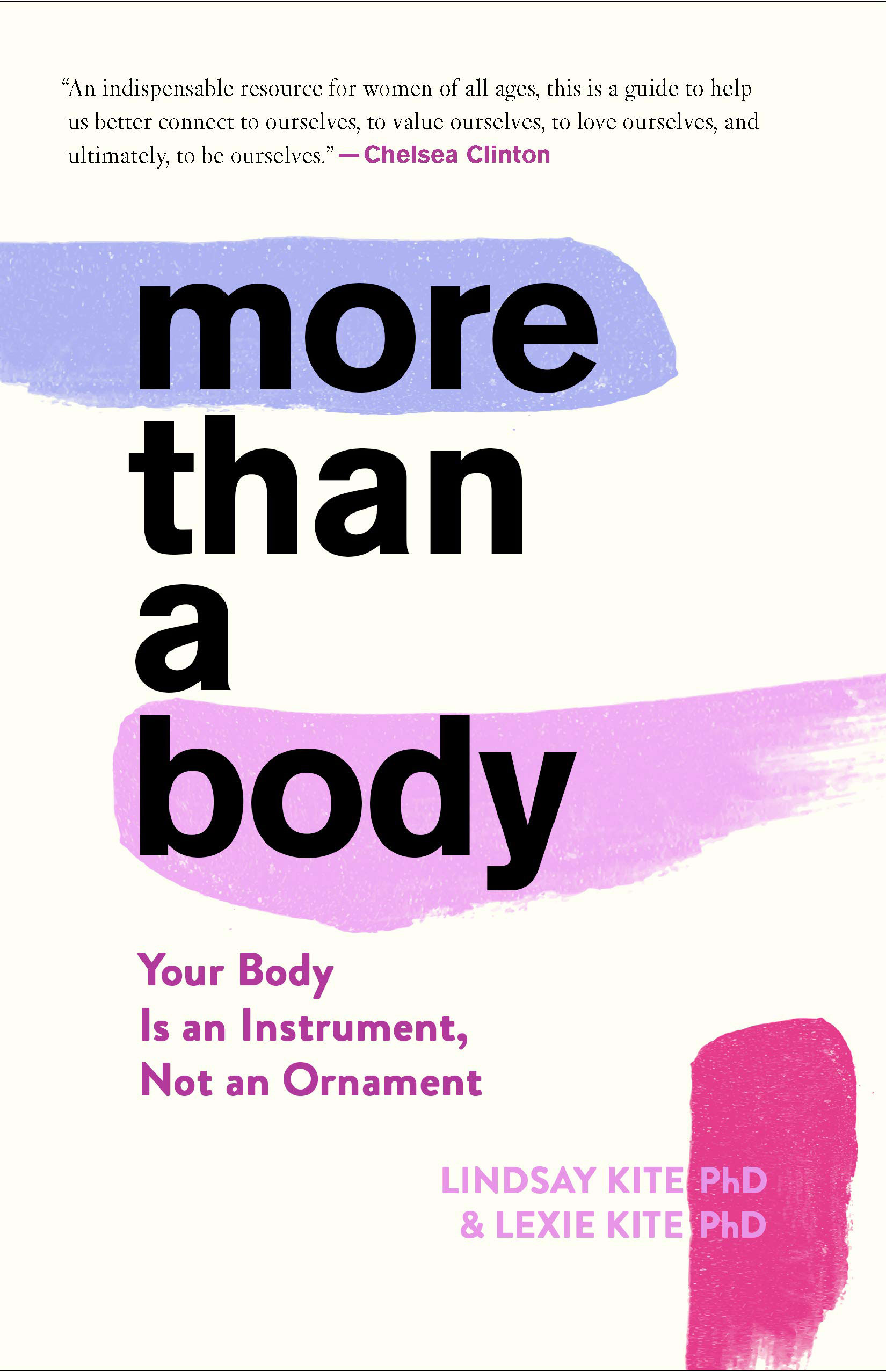 More Than a Body: Your Body Is an Instrument, Not an Ornament by Lexie Kite and Lindsay Kite

I think this is a must-read, especially for women! The authors are Lindsay Kite, PhD & Lexie Kite, PhD. They are leading experts in the study of body image and the harmful effects of objectification.

More Than a Body – Redefining the meaning and value of beauty in our lives. 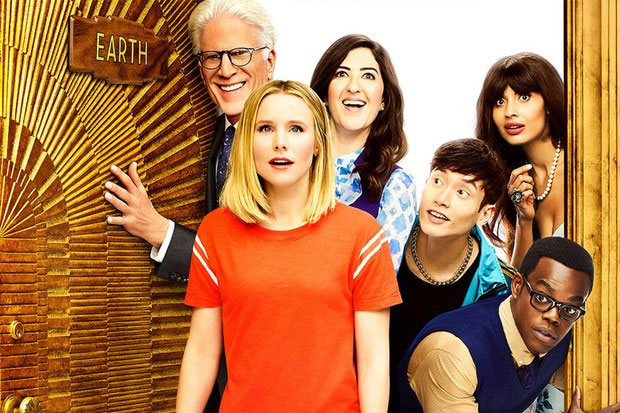 Eleanor Shellstrop is not a good person. So, when she dies, she’s shocked to discover she has arrived in The Good Place. Desperate to stay out of The Bad Place, where she belongs, she attempts to learn to be a good person (or a good-enough person) before she is discovered. But, in an afterlife where physics is a suggestion and dreams are a reality, hiding the truth from her nosy neighbor, moral philosophy professor soulmate, and The Good Place’s Architect could be harder than she thinks. Starring Kristen Bell and Ted Danson, this hilarious series consistently surprised me and managed to accomplish a rare feat in television: it started great and just kept getting better. All four seasons are on Netflix. 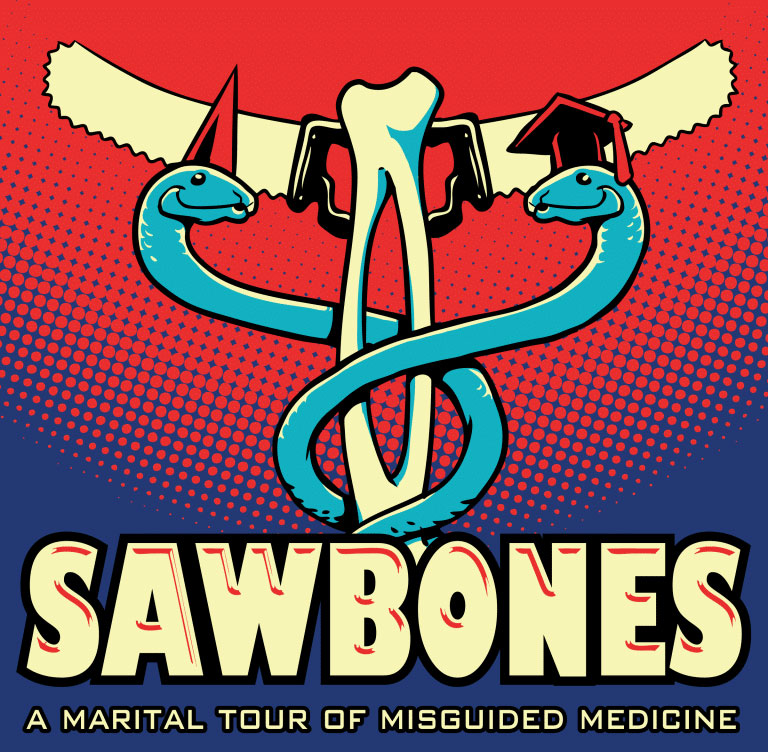 Throughout our history, humans have tried a lot of weird, gross, and confusing ways of healing ourselves. This show features a husband-wife duo (the wife is a doctor, the husband is a podcaster) who dig through medical history and teach listeners things like why dentists get different training than doctors (“Why Doctors Don’t Fix Teeth”), whether or not cough drops are actually medicine (“Cough Drops”), and why hand-washing took a long time to catch on (“Ignaz Semmelweis”).