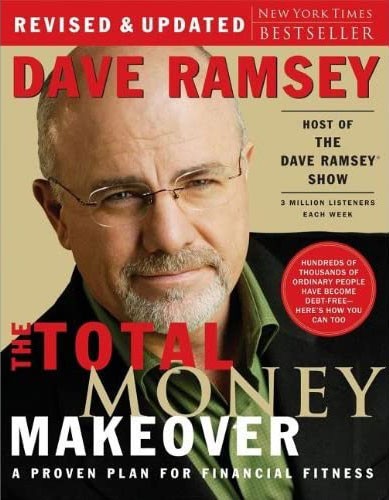 A great book for anyone who is interested in handling their finances and saving for retirement.

The Total Money Makeover: A Proven Plan for Financial Fitness 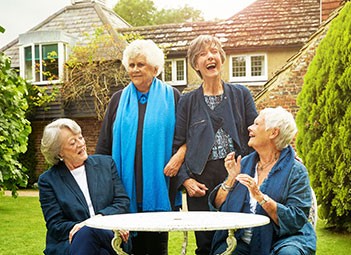 Tea with the Dames | Amazon Prime

Four living legends, who also happen to be old friends, gather for an afternoon of conversation about show business, aging, friendship, marriage, and everything in between. Dames Maggie Smith, Judi Dench, Eileen Atkins, and Joan Plowright have been working in theater and film for decades and they “spill the tea” with insider information and behind-the-scenes stories about some of the biggest and greatest performers and productions of the last century. At the same time, it’s an intimate look at lifelong friendships and the highs and lows of marriage, family, and career as women in the 20th and 21st centuries. You can stream this film on Hulu.

Tea with the Dames | Amazon Prime 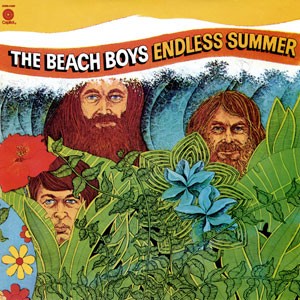 Endless Summer by The Beach Boys

Growing up, Saturday was Cleaning Day. My dad would put on the Endless Summer album on the record player every Saturday as my brothers and I did our chores. This album reminds me of being 4 years old and dusting my little heart out each week.