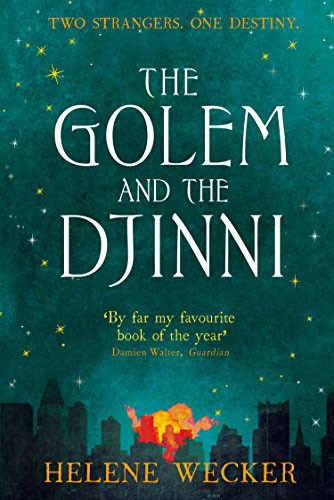 The Golem and the Djinni by Helene Wecker

Through a series of extraordinary circumstances, two “old-world” beings find themselves living in New York City at the end of the 19th century. One is a golem, a woman made of clay. The other is a jinni, a creature made of fire. While they both try to fit in with their immigrant neighbors and hide their true selves, they also strike up an unlikely friendship despite their opposite natures. As their fates collide and destinies intertwine, an ancient power threatens to destroy everything they hold dear. A rich historical backdrop blends seamlessly with magic and mythology to create a totally immersive world that kept me glued to this book from beginning to end. 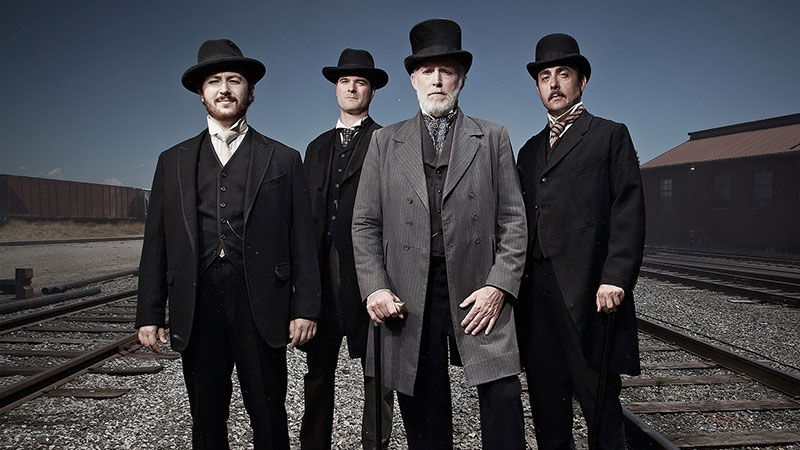 The _____ That Built America | History Channel 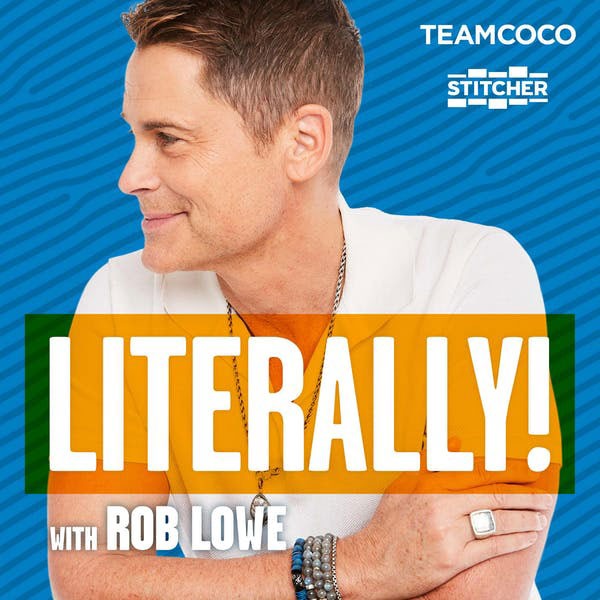 I love Rob Lowe! His character Chris Traeger was “literally” the best on the Parks and Rec series. Using the character’s trademark word, Literally! With Rob Lowe podcast came out last year and it was just what I needed to get through 2020. Rob Lowe is incredibly engaging with his guests and you get to hear behind-the-scenes stories you’ve never heard before.

I recommend starting with “Booties & Baby Pictures with Catherine O’Hara.”