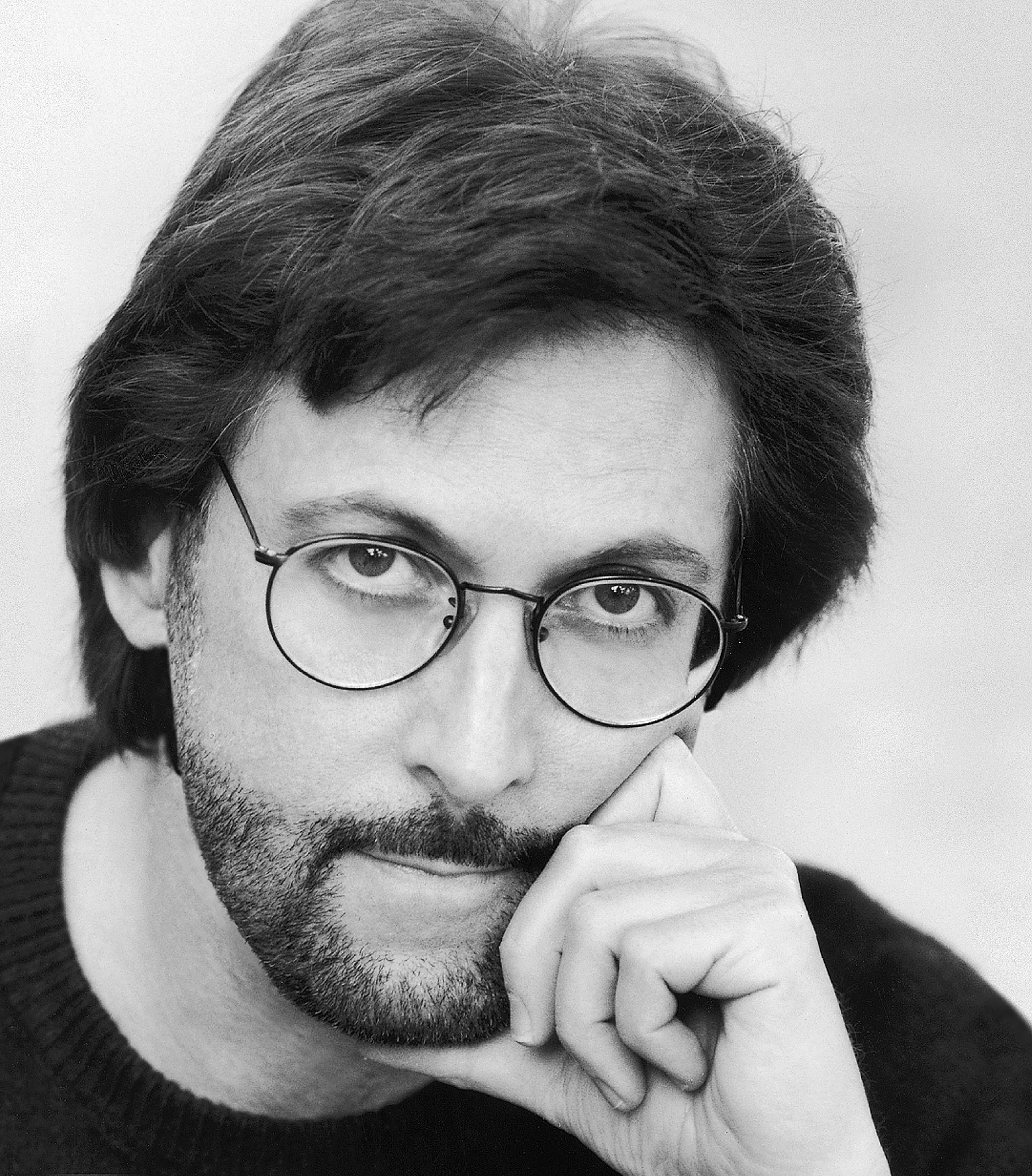 Oscar-winner and Grammy nominee Stephen Bishop is a songwriter extraordinaire. He wrote hits for artists such as Eric Clapton, Barbra Streisand, and Art Garfunkel. He also wrote for film, like “It Might Be You” from Tootsie. Get to know the man behind the songs as he visits the Kenley this August. This concert is sponsored by Utah Dog Park.

Stephen Bishop sang the hit theme, “It Might Be You,” from the movie, “Tootsie,” as well as writing and/or singing 13 other films including, “Animal House,” and “Separate Lives..” from “White Nights.” His songs have been performed by artists such as: Phil Collins, Eric Clapton, Barbra Streisand, Art Garfunkel, Steve Perry, Stephanie Mills, Kenny Loggins, Johnny Mathis, Phoebe Snow, David Crosby, The Four Tops, Aswad and Pavarotti.

He appeared as the “Charming Guitar Player” in “Animal House,” wherein John Belushi slammed his guitar into smithereens in the Toga Party scene. He appeared as, “Blue London,” in Henry Jaglom’s, “Someone To Love.” Bishop also appeared in “The Blues Brothers,” as a State Trooper. This last June, he performed at the Library of Congress. In September, he performed at the Waldorf-Astoria in New York for an event for the U.N.

Stephen was nominated for two Grammy’s and awarded an Oscar nomination for his song, “Separate Lives”. His newest album is entitled, “Be Here Then” is to be released in January 2014…His Website is stephenbishop.com. In Eric Clapton’s autobiography he mentions Stephen as one of his favorite songwriters.