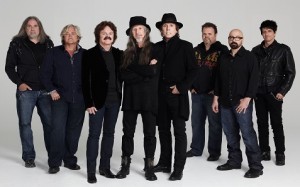 The Doobie Brothers have been delivering mind-blowing, roots-based, harmony-laden, guitar-driven rock and roll for over four decades, selling more than 48 million albums and winning four GRAMMY® Awards. They released their latest album Southbound, in November 2014 on Arista Nashville. Southbound features new recordings of the band’s biggest hits, with accompaniment from some of country music’s biggest stars (including Blake Shelton, Sara Evans, and Hunter Hayes, among many others). Boasting one of the most loyal fan bases in music, the band continues to write and record new material and tour the world. 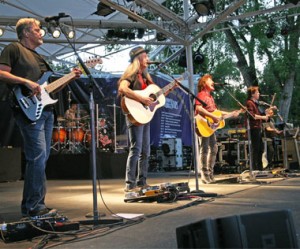 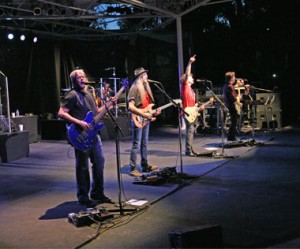 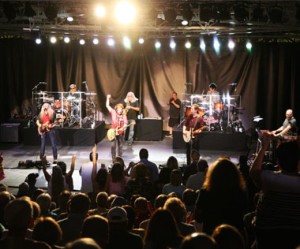 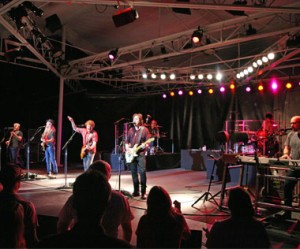 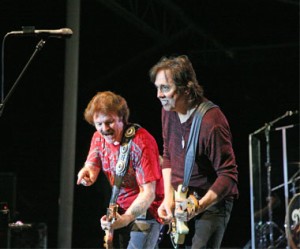