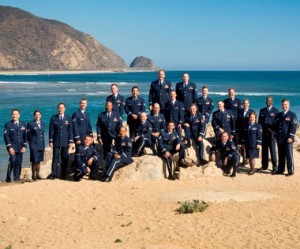 Voices of Liberty patriotic concert is Layton City’s annual gift to the community in celebration of Independence Day. This year’s event will feature the Air National Guard Band of the West Coast. Under the direction of Captain Vu Nguyen, this band has reached millions of listeners and received enthusiastic critical acclaim as one of the Air National Guard’s premiere bands.