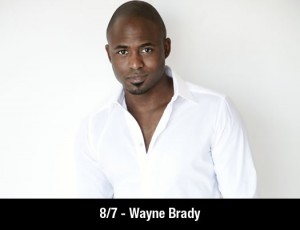 Ever wanted to be on “Whose Line Is It Anyway?” This might just be your night! Emmy-award winning comedian and improv-superstar Wayne Brady has been hailed as one of the most versatile performers in show business today, currently the host of “Let’s Make A Deal!”

Famous for his acting, improv, singing, and dancing on television, film, and the stage, Brady began his career performing in local theaters in Orlando, FL. After a successful 2005 run playing Billy Flynn in the Broadway production of Chicago, Brady went on to star in “Whose Line Is It Anyway?” as well as his own talk show and the game show “Don’t Forget The Lyrics.”

Since then, he’s been making a splash in Las Vegas with his improvisational musical variety show “Making It Up” which has been heralded as “pure genius” and “hysterically funny”. Davis Arts Council is thrilled to host this legendary performer as he adds his own magic to Summer Nights With the Stars. 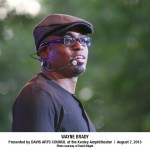 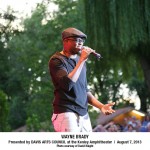 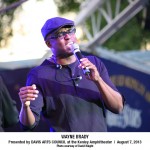 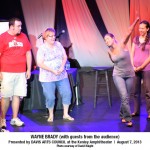 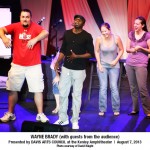 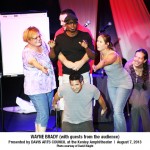 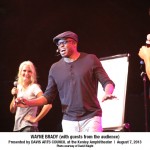 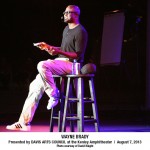 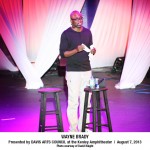