“When You Believe”— with guest artist Alex Boye’ 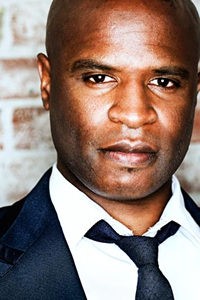 Alex Boye’ was born and raised in London, England and has been entertaining audiences worldwide for over 15 years. In 2000 he moved to Utah and became a member of the Mormon Tabernacle Choir where he has been a regular featured soloist on the acclaimed radio and television program “Music and the Spoken Word” as well as the choir’s album “Come, Thou Fount.” An international recording artist, Alex has had hits in over 15 countries, selling over half a million CD’s, and performed alongside such groups as Bryan Adams, George Michael, MC Hammer, Vanilla Ice, N’SYNC, Jay-Z, The Backstreet Boys, Jordyn Sparks, Derek Huff, Missy Elliott, Mary J. Blige and David Archuleta.