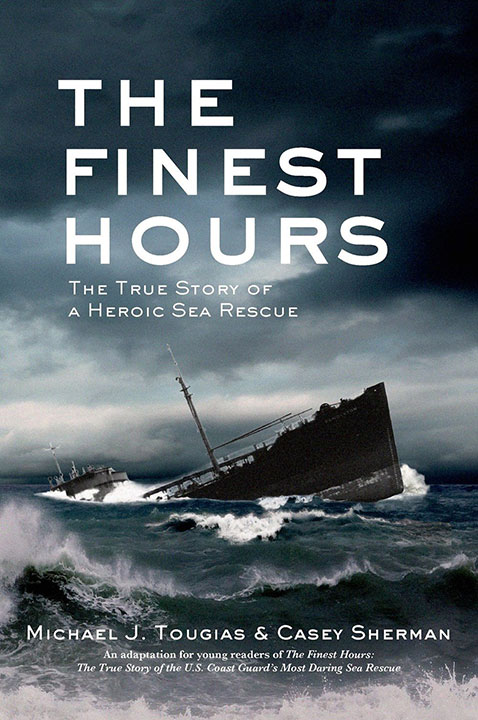 The Finest Hours by Casey Sherman and Michael J. Tougias

This is a true story about the ship the SS Pendleton that split in two during a storm in 1952 trapping sailors inside. This book was also made into a movie.

The Finest Hours: The True Story of the U.S. Coast Guard’s Most Daring Sea Rescue

The thing that has kept me laughing for the last year is this zany British game show. Host Greg Davies is the “Taskmaster” and each week he sets increasingly hilarious “tasks” for the show’s five contestants to complete. Sometimes they’re simple, like “peel this banana without using your hands.” Sometimes they’re strange, like “make this Danish man blush.” And sometimes they’re just plain silly, like “make this coconut look like a businessman.” No matter how bad my day has been, I always wind up belly laughing watching this show. Each season features a different set of five contestants and I consistently develop a deep fondness for those lovable weirdos. The first 7 seasons are free on YouTube. (This show contains occasional crude language, so make sure the kids are in bed before you check it out!) 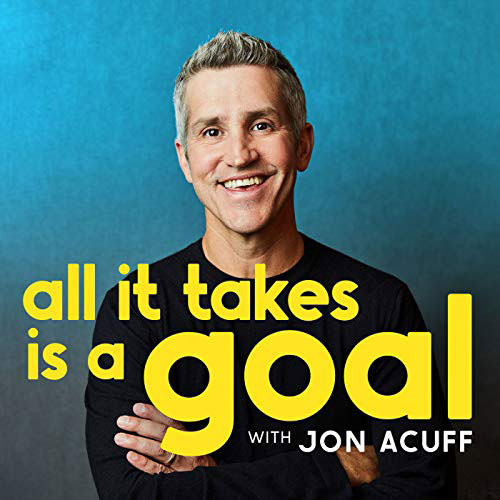 All it Takes is a Goal with Jon Acuff

I’ve been a fan of Acuff’s books and courses for several years, so I was excited when he started a new podcast. He’s a New York Times Best Selling author and popular speaker. Here is what I like about him. He’s hilarious. Dry sense of humor and does not take himself too seriously so he’s fun to listen to. He’s all about goals. Guides you through rules you can ignore and practical tips that will help you get things done. His podcast is short! Nothing over 40 minutes so far.  I can’t think of anyone I want to listen to for 2 hours so his get to the point tips sold me.

All it Takes is a Goal Podcast